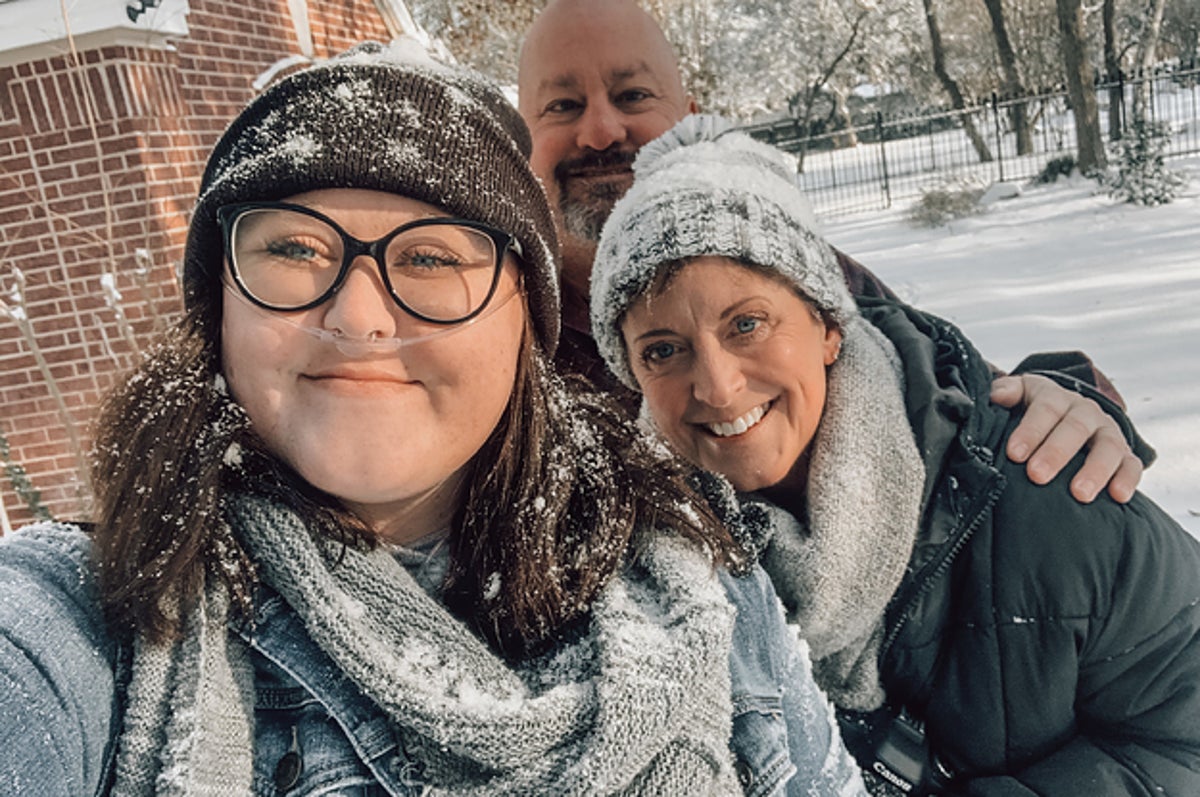 After extreme snowstorms hit much of the southern US, at least 30 people have died, and many are struggling to find food, water, and enough warmth to make it through.

But for Hannah Giffin, a 24-year-old in San Marcos, Texas, there was another crucial supply she spent two terrifying days worried she might run out of: oxygen.

“I never thought in my wildest dreams I’d be rationing oxygen,” Hannah said. “It’s so surreal.”

The family got power back around 2 a.m. Thursday, so Hannah is currently OK and able to use her concentrator — unless they lose power again, as they expect will happen.

While they were still desperately looking for oxygen or a generator, Hannah and Kristin tweeted for help, and they were met with an outpouring of support and offers of assistance. Someone in a neighboring town has offered to lend them a generator, but with the roads as treacherous as they are, the family is hoping that won’t become necessary — they don’t want more lives to be put at risk.

Hannah has several chronic illnesses, including interstitial lung disease, and uses an oxygen concentrator in order to breathe. She and her parents had planned for the possibility of a power outage, readying her backup oxygen tanks that don’t need electricity. So when their power started going on and off Monday, and then completely stopped working Tuesday morning, they thought they’d be fine — but then like millions of other Texans, they realized the power outages were dire in more ways than they ever could have imagined.